The hour is approaching: Make a commitment!

Ending the wars: Is now the time that your contribution will really count?

The first few days of October, 2011 ... If you can do just one thing by the time this weekend is over, please simply read the rest of this blog post, and think about how events are going to unfold in the next few days, and think about what you want to do to make a difference! 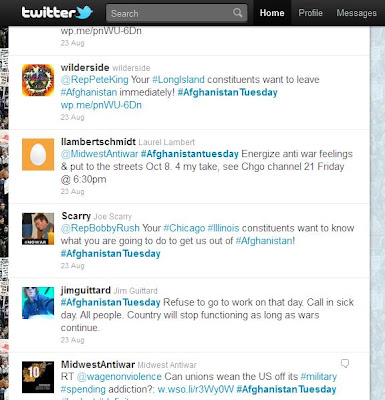 Tuesday October 4 ... #AfghanistanTuesday! We have wide-ranging conversations every week on #AfghanistanTuesday, but I want to suggest that this week we need to give special attention to the protests themselves. With protests just days away, now is the time we must: Get people to find their local action! When people join up with others near them, protesting the war ceases to be solely theoretical and begins to become a reality. There is a list of many actions nationwide (and worldwide) on the website for the Chicago protest; I predict that as the hours pass, the number of local protests will grow too fast for this list to keep up with! 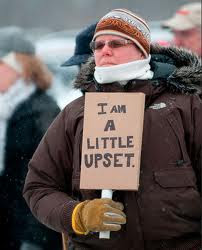 Thursday, October 6 (or thereabouts) ... as the protests are unfolding. Now is the time we must: Get people to show up! It is vitally important that people get beyond the "I'm with you in spirit..." attitude. Being together with others who care about these problems is the trigger to a commitment to ongoing action! 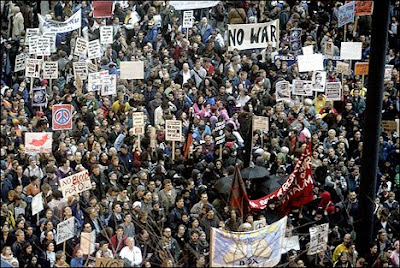 Saturday, October 8 (or thereabouts) ... when people are together with others, protesting the war. Now is the time we must: Get people to make a commitment! What are they going to do to make a difference in this problem? What time will they commit? What promise will they make to themselves that will make sure they don't fail to contribute to the solution of this problem? 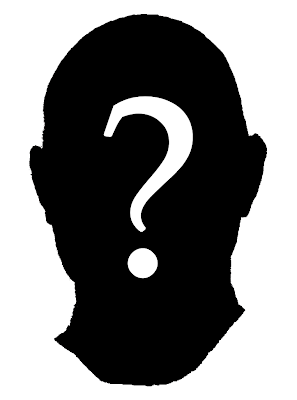 What can YOU do to be an active participant in driving toward COMMITMENT on the part of millions of people to end our wars? 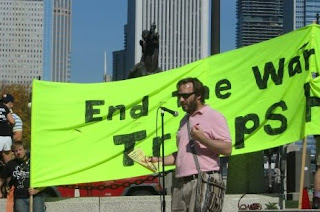 Join one of the groups that led the October 8, 2011, march against the Afghanistan War in Chicago entitled "US/NATO Out of Afghanistan NOW!" 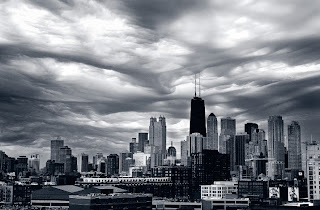 Join one of the many entities that took on the NATO war-makers when they were in Chicago. Below is a list of some of the most prominent: please support their efforts!

(See Who Will Be Taking On NATO In Chicago? ) 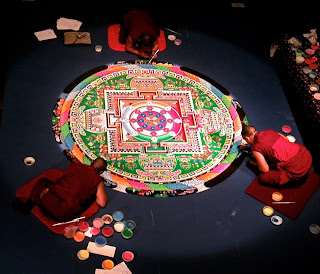