In particular, there is a conference taking place both days, and the speaker list is now being release - see http://www.peaceandplanet.org/conference-program/

I'm learning, along with everyone else, about good ways to get the message out on social media. My contribution this week will be to create "memes" (graphic + text) that can be conveniently shared by others on Twitter and Facebook. 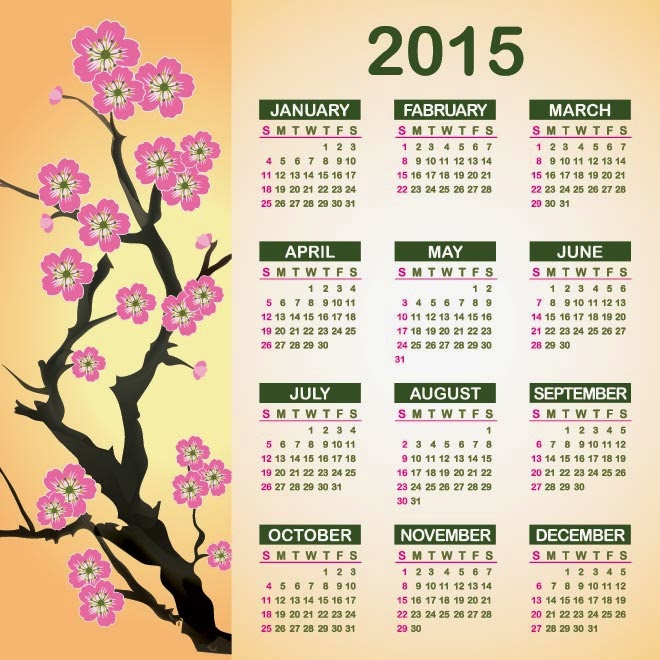 2015 "No Nukes" Mobilizations planned in the US already include New York City in April, Nevada in March, and New Mexico in August. 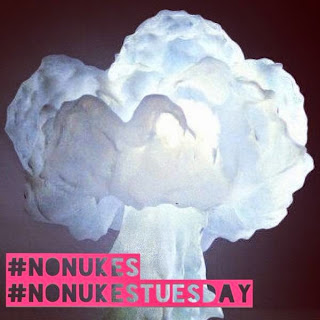 In light of the upcoming review of the NPT (Treaty on the Non-Proliferation of Nuclear Weapons) and the fact that organizations throughout the country and worldwide are organizing to press the U.S. to substantially reduce its stores of nuclear weapons, it seems like a good time to use social media to get EVERYONE on board!

(See 5 Ways YOU Can Make a Difference on #NoNukesTuesday )

The Vienna conference in December 2014 was a great start!

NOW . . . it's up to those of us with networks in the U.S. to get the word out to people in this country about the what nukes do to people -- and the need for people to become active in the movement to eliminate nuclear weapons.