Hersey's "Hiroshima" and a Curriculum for Confronting Nuclear Danger

We had a long car ride last week, and that gave us the opportunity for a long conversation. One of the things we talked about was the problem of nuclear weapons.

One of my sons said, "The thing is, they're just too horrible to contemplate, so it just has to be that they will never be actually be used."

And that led me to think, "That's right, the thing we really don't want to do is to actually confront what nuclear weapons really do."


A few years ago we did a commemoration of Hiroshima in Chicago, and at that time I re-read the book Hiroshima by John Hersey, together with some other materials.

Each time one reads Hiroshima, one has this shocked and sickening feeling of remembering reading the words before and wondering how one could have possibly forgotten them. In the moment it feels like they should be seared into our memories.

Around that time I studied a book of images created by survivors of Hiroshima. I thought at that time, "It's not enough to remember this just once a year; it's not enough that we make a single book -- Hiroshima -- required reading, and never go beyond that. There should be a whole canon that people study progressively, year by year, to grasp and retain the horror of this."

There is a somewhat better understanding of this in Japan. People who have survived the atomic bombing and now carry the witness of that event in their bodies are distinguished by a special term: hibakusha. At the same time, I wonder if even there it is possible to avoid the natural urge to put the reality of nuclear war out of view.

What would it take to motivate us to do what we hate to do -- to confront the reality of nuclear war?

And how could we do it without falling prey to abstraction?

Is even a word like "danger" too abstract? (Are we talking about "risk"? About "odds"? Or about burned and destroyed bodies?"

When will we stop taking about it like a game . . . and start seeing the fire and blast?

Resource list for teaching all ages -- including diverse formats -- at Exhibit - Remembering Hiroshima: Working for a Nuclear Weapons-Free World 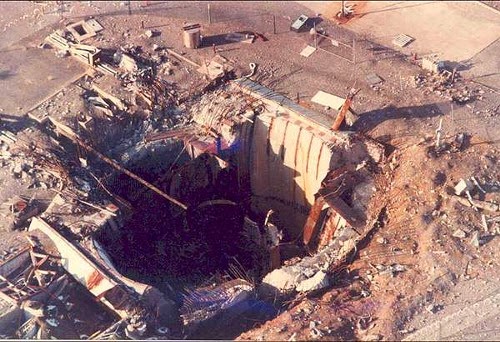 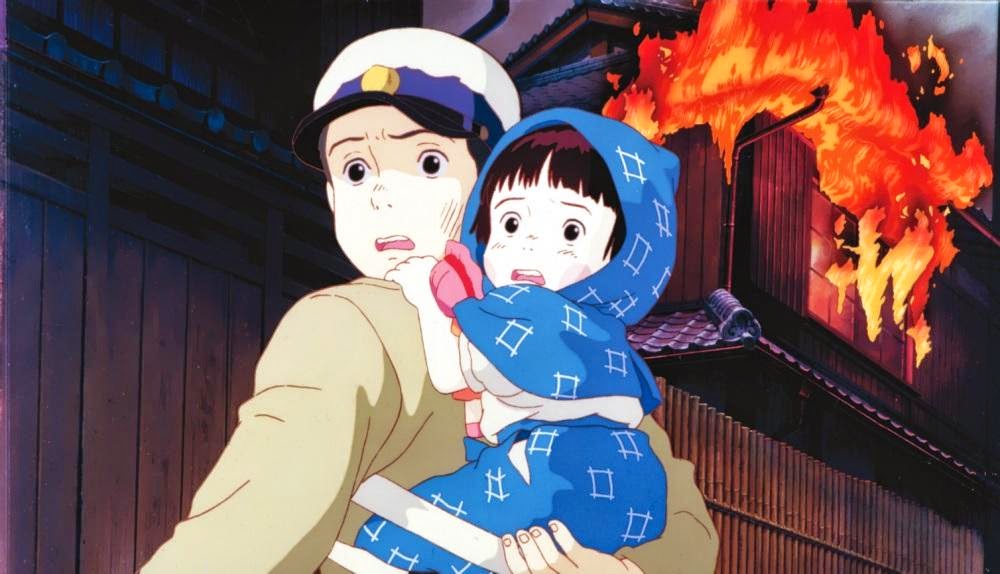 It is the combination of the fire and the fact that it is a couple of children that are up against it that makes the reality of Grave of the Fireflies so undeniable.

(See Can We Confront the Fire and Blast of Nuclear War and Still Remain Human? (Watching "Grave of the Fireflies") ) 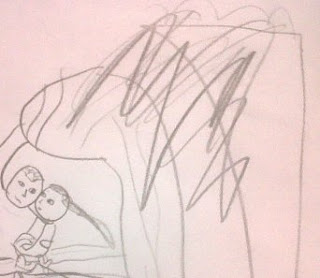 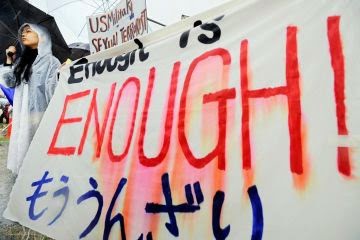 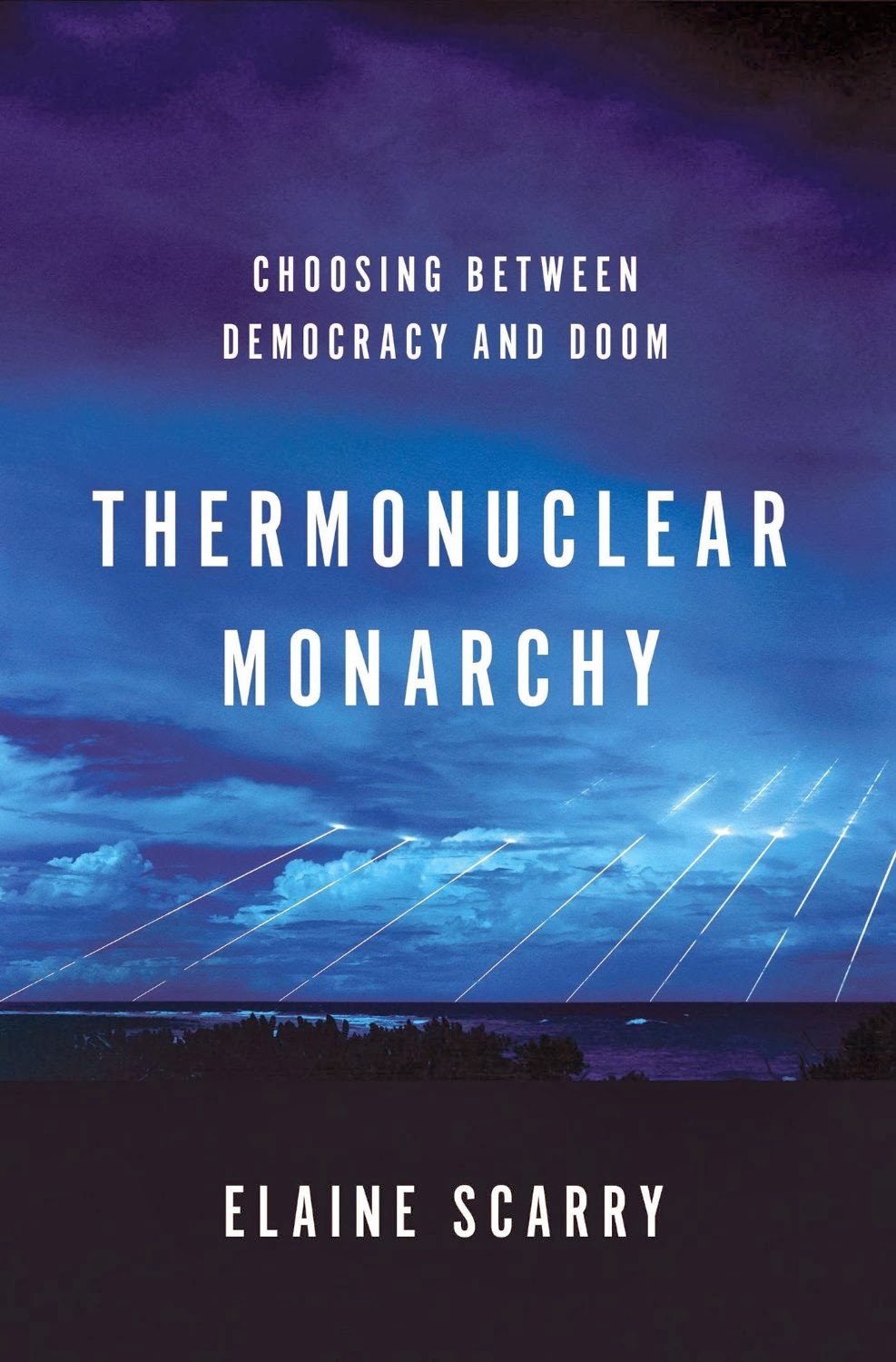 There are many books proffered to children that provide justifications for the atomic bombing of Hiroshima and Nagasaki. The discourse on the use of atomic weapons is certainly a worthy topic of study for young people of a certain age. However, there is a distinction between critical reading of atom bombing history and passive receiving of atom bombing dogma. I am wondering about how this can be effectively broken down. 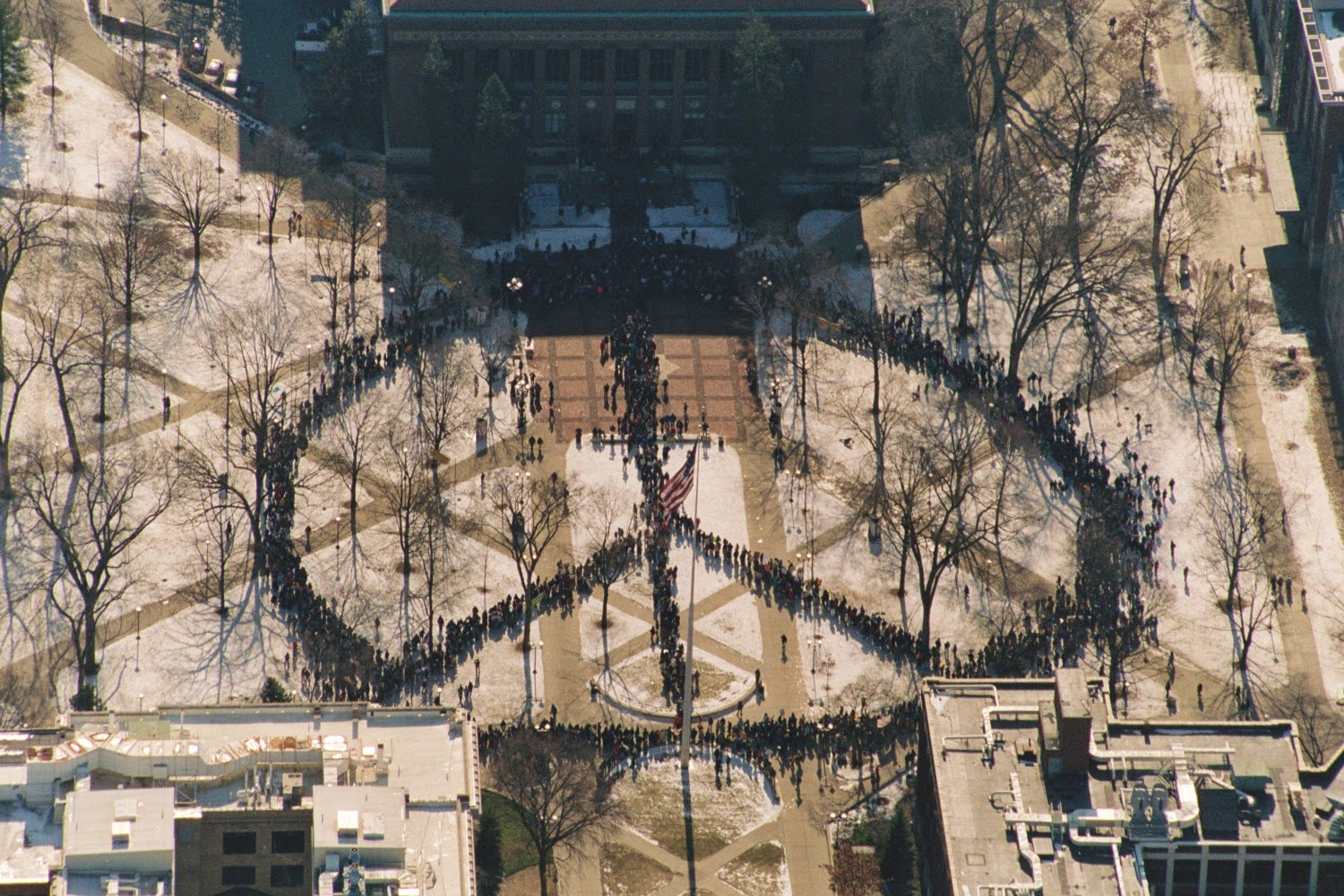 So many people are making a difference in eliminating nuclear weapons . . . .

(See GRATITUDE: People Are Making the Difference in Eliminating Nuclear Weapons )
Posted by Joe Scarry at 5:38 AM

Email ThisBlogThis!Share to TwitterShare to FacebookShare to Pinterest
Labels: Getting the Truth, nuclear weapons