J'ACCUSE: The Beneficiaries of Permawar 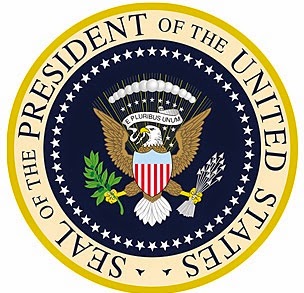 [UPDDATE 2013: This post dates from 2012 was written at that height of U.S. threats of an attack against Iran. Today perhaps the first line should be re-written, "Iraq, Afghanistan, Libya, Pakistan ... drone strikes in Yemen and Somalia ... a threatened attack against Syria thwarted ... widespread demand for peaceful discussion with Iran ... so now we're back to Libya and Somalia?"]

THE PRIME BENEFICIARIES
In contrast to people who focus on war profiteers and the military-industrial complex, and those who focus on the corporatocracy (i.e. capitalist system) that thrives in the shadow of permanent war, I believe that we must look first at the people who benefit much more directly from permawar.

More than anyone else, the beneficiaries of permawar are the politicians who thrive on the power to make and control wars. 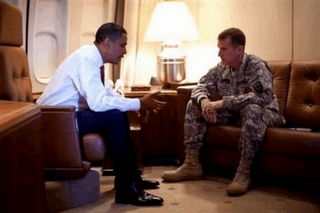 * The number one prime beneficiary is the President, as well as presidential aspirants. 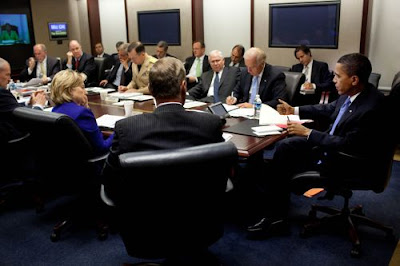 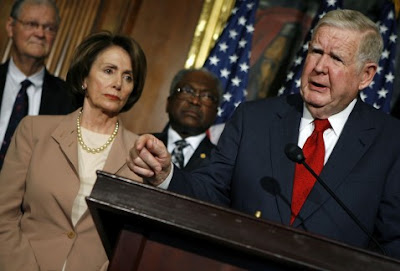 * The third set of prime beneficiaries are the leading members of Congress whose power comes from the eternal wrangling over just how much war the U.S. is going to make in the current period. 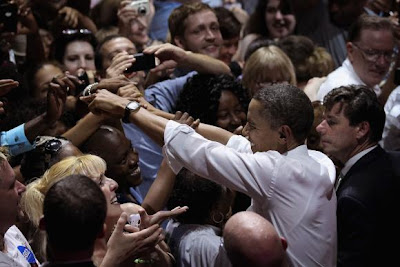 * The fourth set of prime beneficiaries are the leading party supporters -- both Democratic and Republican -- that draw energy and power from their involvement with these war gangs. 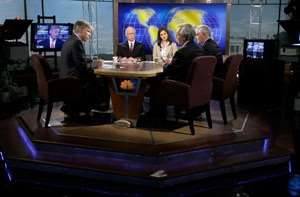 * The fifth set of prime beneficiaries are the politicos -- including political consultants, lobbyists, journalists, and pundits -- that draw energy and power from their involvement with these war gangs. 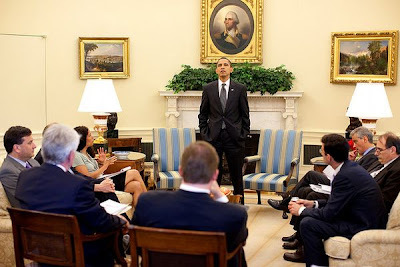 * The sixth set of prime beneficiaries are the executive branch and congressional aides that draw energy and power from their involvement with these war gangs.

Until the American public shows its willingness to cut this group of prime beneficiaries of permawar off ruthlessly, we will never be free of U.S. war-making.

It's virtually axiomatic that a candidate cannot be "antiwar." For anyone who cares about ending war, the only choice is to REJECT the election charade being carried out in 2012, and to help others understand why they should do so, too.


Who else benefits from permawar? 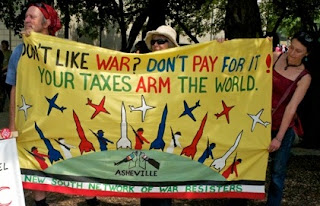 How might an uprising against inequality and dismantling the military-industrial complex dovetail?

(See WHERE'S MINE? Inequality in the US and the Military-Industrial Complex ) 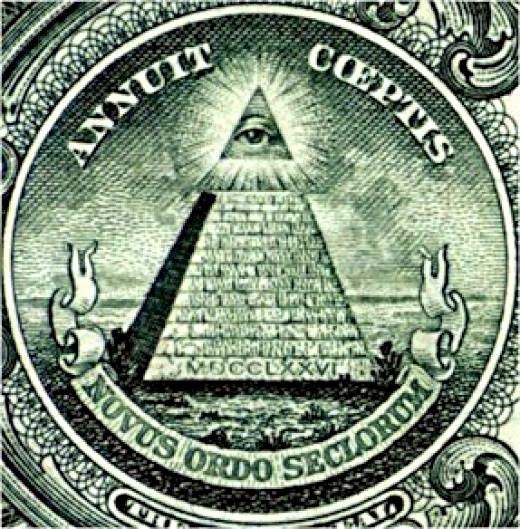 The U.S. narrative goes something like this: Somebody "bad" (e.g. ISIS) is doing bad stuff . . . . The U.S. wants to "help" -- without overcommitting. We'll just start with a few advisers (to instruct, not to fight) and a few drones (to survey, not to kill) . . . .One thing leads to another and there's yet another fight. (Lucky we were there . . . )  Does it every occur to us that we've got the narrative (and the causality) backwards? 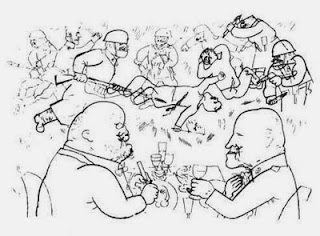 To many people, the relationship between finance and war is obvious: banks finance the military-industrial complex. In my opinion, however, that misses the point. Banks finance everything (in our society); so why, in particular is it so desirable to have all these ongoing wars? 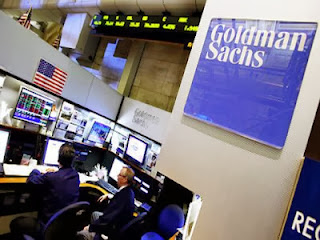 (See Finance's Unholy Trinity of Permawar: Goldman, Bloomberg, and the CME )
Posted by Joe Scarry at 8:48 AM