Right now, I'm intensely focused on the "Back From the Brink" campaign, and the recent United Church of Christ (UCC) vote in support of it: BFtB-WWND: "Back From The Brink": What Would Noah Do?


Critical to pulling the world "back from the brink" of nuclear disaster are four bills currently in Congress: Even REPUBLICANS Can Support These Bills to Control Nuclear Weapons

Here are three more recent posts that express my particular point of view about the challenge of getting rid of nuclear weapons: 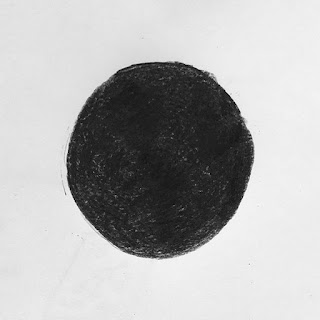 What Do We Talk About When We Talk About Nuclear Weapons Risk? We need to have conversations with our associates in the community, and with our representatives in government, about the singular nature of nuclear weapons risk. 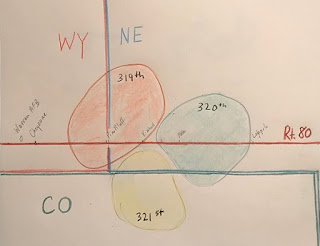 Brief Encounter: The Nuclear Sponge The destructive power of Minuteman-III missiles spread across Montana, South Dakota, and Wyoming-Nebraska-Colorado is about 27,000 Hiroshimas. 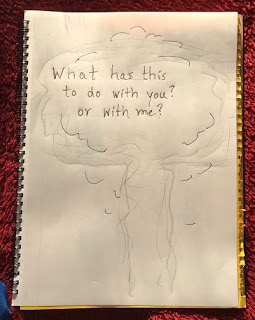 Nuclear Disarmament:  "It's time. Let's do this thing . . . . " What would happen if enough people said it that there was no room left anymore for, ""What has this to do with you? or with me?"


Other recent threads in my writing about the elimination of nuclear weapons include:

Negotiations concerning denuclearization and peace in North Asia: The US and North Korea: Suspense, Discomfort, Regret)

Public Education resources on the nuclear weapons threat: On Tanabe's "Message from Hiroshima"

Impact of nuclear radiation on populations worldwide: What does it mean to say, "We are ALL 'hibakusha'?"

Reviews of Thermonuclear Monarchy: Choosing Between Democracy and Doom by Elaine Scarry